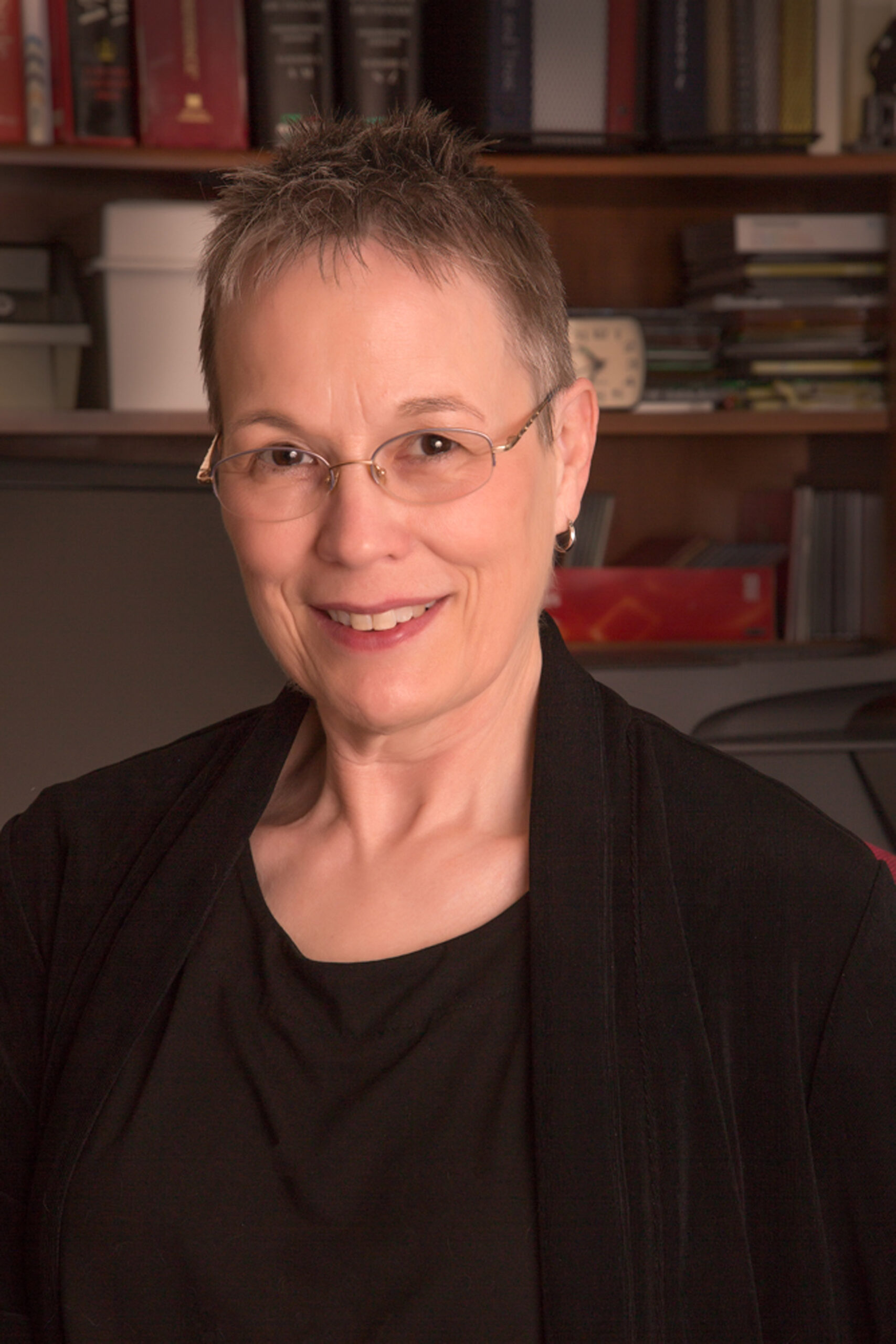 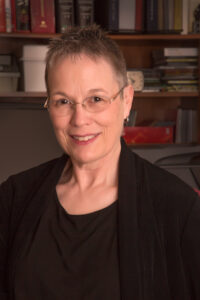 Welcome D. B. Borton, serial novelist and 2021 BookBub bestseller who aced a BookBub Featured Deal. Tell us how you did it!

Q. Can you give us a brief history of your experience with BookBub?

A. I had tried several times for a Featured Deal at BookBub and been rejected, then accepted once for foreign markets for my historical mystery Bayou City Burning. Through my own inexperience, that ad was not a success; I failed to change the price at distributors other than Amazon.

For the launch of my reissued Cat Caliban mystery series, a Featured Deal was part of my strategy. The first book in the series, One for the Money, was priced as a loss leader at $.99, and I proposed it to BookBub as a giveaway from January 15th until February 28th, 2020. My proposal was accepted.

Q. Do you have any insight into why this proposal was accepted?

A. BookBub knows what their readers like, and I thought this book would appeal to them. As a cozy mystery, it’s in a popular category for BookBub readers. This series and its protagonist drew a lot of enthusiasm, loyalty, and even identification from its fans when it was originally published in the 1990s, so I was able in my proposal to add to the published reviews with anecdotes from book signings. And because of NetGalley reviews, there were positive ratings and reviews already posted when the book was published on December 1st, 2019.

I’m sure it helped that the book was free and that I was making the offer for an extended time.

Q. What problems did you encounter during the process?

A. I didn’t realize how hard it was to change a price to free. IngramSpark won’t accept that price, and Amazon will only match the price from other sellers. Up to the last minute, I wasn’t sure I would pull it off. But my publisher, Standout Books, and I figured out some workarounds.

Q. What was the result of the Featured Deal? 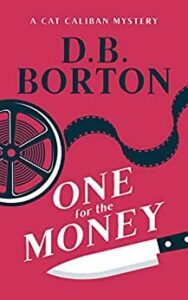 A. On the day that the deal was run, One for the Money shot to the top of the Amazon Bestseller list in the Free Books category. I spent about $700 for the ad (the cost depends on the genre), and within five days I had achieved a 179% return on my investment from sales of other books in the series.

Over the course of the deal, more than 40,000 readers downloaded the book. A friend told me that it was the most downloaded book in the month of January, although I couldn’t find that information.

Of course, 40,000 people haven’t read the book, but the Featured Deal definitely jump-started my series sales. I have a good read-through rate, so even a free book brings me dividends.

Q. What resources would you recommend?

A. I relied heavily on two sources, David Gaughran’s BookBub Ads Expert and the BookBub module in Mark Lawson’s Self-Publishing Formula course. I really recommend the latter for anyone starting out in self-publishing. It seemed expensive until I was fifteen minutes into the first course, and then it seemed cheap.

Q. Any other advice?

Don’t give up after your first rejection. Most people get rejected most of the time.

In terms of the proposal, try to make it personal. Monitor BookBub daily emails to see what kinds of books they accept in your genre.

Everyone will tell you that you need a professional-looking cover. My own taste in covers is apparently idiosyncratic, so now I work with a specialist from Books Covered, Stuart Bache, who wrote The Author’s Guide to Cover Design.

Q. Which publishing track was the novel on that BookBub chose to feature?

Q. How long have you been publishing your novels and which pub track are most of them on?

A. I’ve been publishing since 1993: 6 mysteries in two series with large publishing houses, 2 books in one of those series with a specialty print-on-demand house, and 1 science fiction novel and two mysteries are self-published.

Q. Which subcategory of fiction was the novel that BookBub offered to feature?

Q. Did you have to sign up to be eligible for features or did you just get an email offer from BookBub?

A. You have to apply.

Q. Does BookBub provide any guidance about how to style your feature for best sales or are you on your own to figure that out?

A. BookBub writes all the blurbs, supposedly based on extensive research into what sells, which is why they all sound alike.

Q. How long had this title been listed on BookBub before it was selected for a feature?

A. Less than a month.

Q. Do you remember what other subgenres were featured the same time as your deal?

A. Daily emails are targeted by genres that readers choose when they sign up on BookBub, so my email would only include mysteries and general fiction. 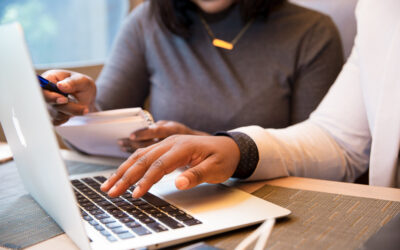 With the proliferation of social media, you might think that blogging does not matter anymore in book PR. However, blogging still provides unique value because it refreshes your keywords to Google. In my book pr work, I have found that writers resist... 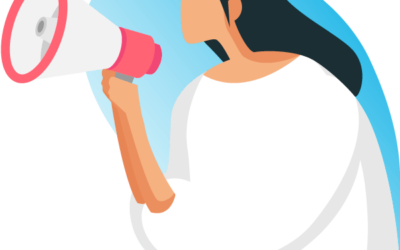 How A Book Publicist Works

Few skills are more important for an author than knowing how to hire a book publicist. With over 300,000 books releasing each year, the competition for readers has never been keener. After your craft is honed and the manuscript is edited, how does an author stand out...