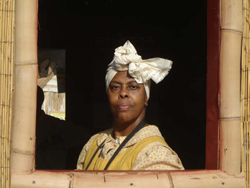 Comment below and subscribe via Feedburner by June 6 to win a signed copy of Go Down, Old Hannah: The Living History of African American Texans.
Giveaway for U.S. residents only.

Naomi Mitchell Carrier is a teacher, researcher, playwright, pianist, composer, and actress. For the past thirty years, she has endeavored to bring a fresh perspective to Texas History through performance art and education. 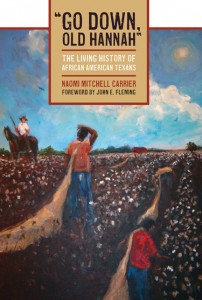 Naomi is the founder and CEO of Texas Center for African American Living History. Along with other dedicated artists, she has performed at all the state’s major universities and has been represented on the Texas Commission for the Arts Touring Roster for over 15 years. She has written, researched, and performed 15 plays at historic sites around the state that form the nucleus of her book, Go Down, Old Hannah: The Living History of African American Texans (1821 – 1930).

Carrier has received grants and awards from National Endowment for the Humanities, National Park Service, The National Freedom Center, Texas Parks and Wildlife, Humanities Texas, The University of St. Thomas, The Houston Endowment, The Brown Foundation, The Meadows Foundation, and the Cities of Houston, Huntsville, Athens and Galveston. She and her team of educators, museum and business professionals are working together to build on Texas’ rich cultural heritage by paying attention to the achievements and aspirations of African American Texans with TexFest, “A Celebration of Triumph.”

Q. Are you a native Texan or did you get here as soon as you could?

Q. How did you end up writing nonfiction?

A. I figured it was about time the history of Texas had a fresh interpretation—from the African American perspective. I was also commissioned by historical sites around the state to write plays based on research for showcasing at festivals and annual historical celebrations.

Q. What book marketing activities made you a bestselling author?

A. Historical reenactments of my plays and book reviews have been a tremendous boost to my book sales. Folks love to see history come to life. We call this living history.

Q. Tell us about Go Down, Old Hannah: The Living History of African American Texans

A. All of the fifteen plays in Go Down, Old Hannah: The Living History of African American Texans take place in Texas between the years 1821 to 1865, with two additional post Civil War plays, one in 1890, and another in 1930. Each play shows the interdependence of African American and European American experiences while highlighting the contributions of the enslaved to the living history of Texas. The plays cover subject matter ranging from slave celebrations, family breakups, and running away, to the Civil War, emancipation, and Reconstruction.

Talking Back Living History Theatre, established in 1998, and co-founded by Naomi Carrier, has performed the plays either as festival productions or for conferences, receptions and at other venues such as schools, universities, libraries, and museums. These scripts are easily performed by both adults and children. I include production notes in the overviews that precede each play. My book includes an Appendix of Lesson Plans coordinated with the TEKS. This adds to the collection’s appeal as a classroom tool, including lyrics, recipes, crossword puzzles, word finds, and vocabularies that make the book a wonderful companion for teachers and students of Texas History classes.

While there is much controversy surrounding Texas’ State Board of Education’s refusal to expand the scope of Texas’ diverse history, Go Down, Old Hannah is a handy instruction tool for teachers seeking ways to approach discussions about race and the participation and contributions of African Americans in the early days prior to and during the Texas Republic, early Statehood, during the Civil War and Reconstruction. Go Down, Old Hannah is entertaining, informative, shocking, and a one-of-a-kind history book—about my State of Texas.

Q. Where can we pay you a virtual visit? 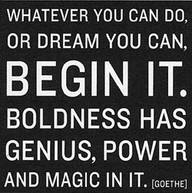 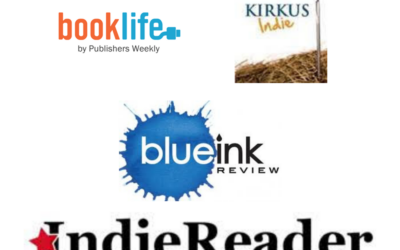